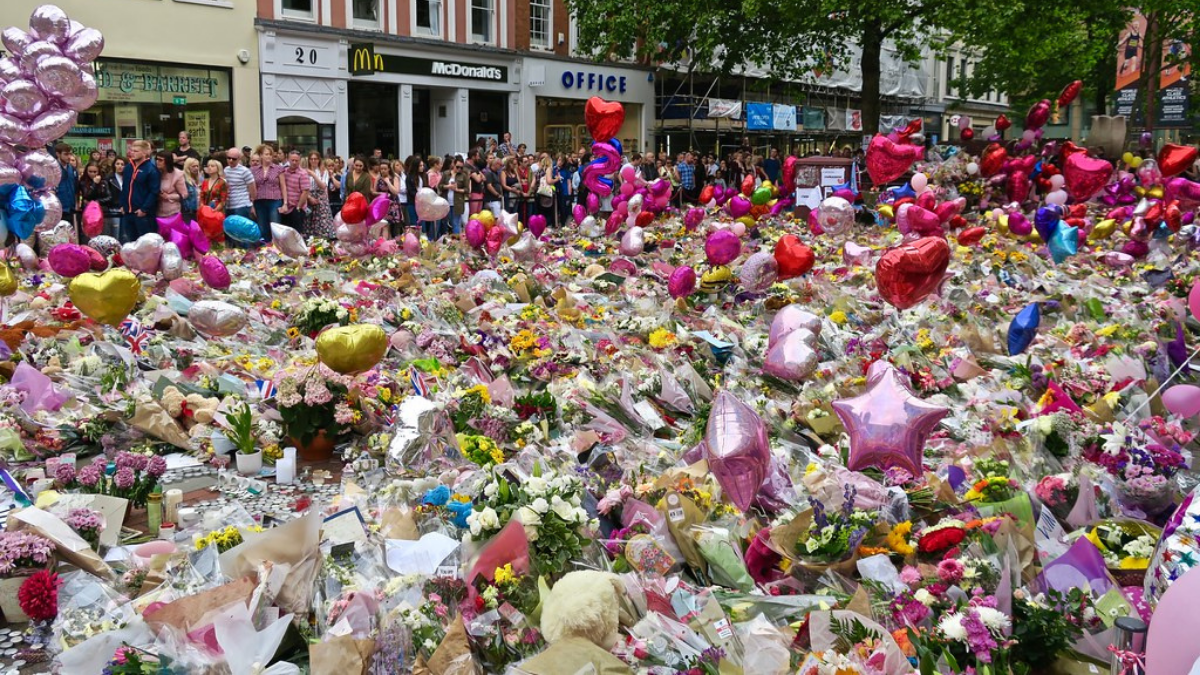 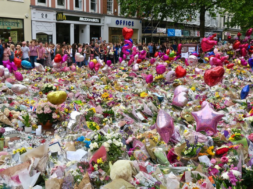 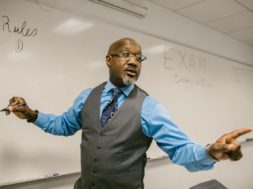 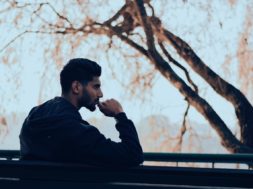 In recent years, one of the worst acts of terrorism was the bombing that took place at the Ariana Grande concert at the Manchester Arena in 2017.

The number of deaths and casualties is something that radical terrorist groups themselves would have been proud of. Yet the carnage was caused by one lone wolf. While he may have been radicalised, he did not have planning and help. But he certainly benefited from a lack of planning and bad luck on the part of police and security groups on the evening of May 22, 2017.

A recent report by Sir John highlights that the Arena’s operators, SMG, their security and stewarding sub-contractors, Showsec and British Transport Police (BTP) all failed in various ways.

The report continually points to the fact that virtually nothing could have been done to stop Salman Abedi from setting off his device. But, had the timing and location been different, the number of those killed, maimed and injured would likely have been far less.

When you become a member of security, you have an essential job that works in tandem with the other organisations. The report highlighted this point. From security personnel on foot and CCTV operators, anti-terrorism is an essential part of venue security.

1 The Bomber made several trips to his hiding spot

Planning CCTV cameras and their coverage plays a vital role in security, and yet there was a blind spot that Abedi managed to use to his advantage. This was the first failing. Abedi hid in the blind spot for 20 minutes, from 8:50 to 9:10 pm. He was a suspicious-looking character with a hat, black bulky clothing and a huge backpack. But out of the way of cameras, he wasn’t seen.

He then returned at 9:33 pm to take up position for the end of the concert. Had the Showsec steward on the floor been adequately trained, noting he was standing out of the sight of cameras, he would have been challenged before 9:45 pm. While Sir John points out Abedi may very well have detonated his bomb at this time, the City Room at this time was mostly deserted.

2 Abedi chose an easy spot in which to hide

The blind spot where there were no cameras was easy for Abedi to locate. It was SMG’s job to provide CCTV, and this blind spot is possibly the greatest failing. It was where the bomber could easily hide and set off his bomb.

3 There was no patrol of the City Room

Showsec were contracted to patrol the City Room, and they didn’t. Whether this was a mistake or a cost-cutting exercise is not detailed in the report. A man dressed in all back with a huge backpack would surely have been challenged.

4 Security ignored a member of the public’s concerns

Despite previous failings of security personnel, it was a member of the general public that had come to pick up their child from the concert that spotted Salman Abedi. Mr Wild considered Abedi and his oversized rucksack to be suspicious.

He looked around for the police to express his concerns to. But there were none. So instead, he told a member of the security staff. He claims his concerns were not taken seriously at 10:15 pm and felt “fobbed off.”

The security staff member Mr Wild approached did pass on his concerns 7 minutes later at 10:22 pm. This resulted in two 18-year-old security guards “staring down” Salman Abedi. But staring down a potential terrorist is not much use. They tried to radio through their concerns but could not get through on their radios. So, they took up their posts for the end of the concert.

6 BTP officers were on a kebab break

It’s not just stunning failings such as blind spots, inadequately trained staff, and faulty radios from profit organisations, SMG and Showsec. The British Transport Police have much to learn from this report.

The two BT officers present, who were supposed to be in the City Room, were not there. Going back to opportunity 3, it’s likely that Mr Wild would have approached these officers and not Showsec security had they been there. The officers had a 2-hour lunch break and chose to drive 5 miles away to get a kebab. It appears that 2 hours wasn’t long enough to get back to where they should be. So instead, they decided to position themselves at a nearby station instead of the exit of the concert venue, where they had been assigned to be. This was perhaps the most damning part of the report.

Once again, Sir John recognises that an approach by police could have been instantly deadly, but there would have been far less loss of life.

So rather than pointing out every damning failing, what are the questions that these failings raise?

All of these things highlighted in the report mean that the security planning of venues and concerts need to be rethought and planned far better in the future.

The worst part about this tragedy is that those who died were children. They were children that had looked forward to a concert for months. The fact that it ended this way has broken people’s hearts in Manchester, the UK and the world.

These children cannot die in vain. And we cannot make mistakes like this again. The report outlines that security is not a second job that pays the bills but a key area of protecting our communities.

Another critical area in the report seems that the report writer doesn’t think anything can be done about Salman Abedi – the lone wolf in this tragedy. But the truth is it can. Things can be done about youths being able to access online sources that radicalise. Many things also need to be done on an international political level. We do not have to accept the Jihadi suicide bombing as a given. Those that carry out these events have many issues with the west. And we need to tackle these issues with far better policies.

Terrorist attacks from groups such as Al Qaeda stem from the perception that the west has oppressed them and bombed civilians in decades of unjust wars. And thus, Sharia Law advocates an eye for an eye reaction. An example of a perceived unjust war was the invasion of Iraq. Even in the west, many view the Iraq war as an aggressive and unlawful one and a knee jerk reaction to the 9/11 bombing of the World Trade Center.

In fact, Malala Yousafzai, the Oxford graduate targeted and shot when she was a teenager by the Taliban, challenged Obama on his policies towards the Middle east.

It is hoped that with years of education and better foreign policies, we can break down these perceptions and live a more secure life where terrorism is far less of a threat. We cannot simply up security for terrorism and accept it. Terrorism needs to be dealt with on a more base level.