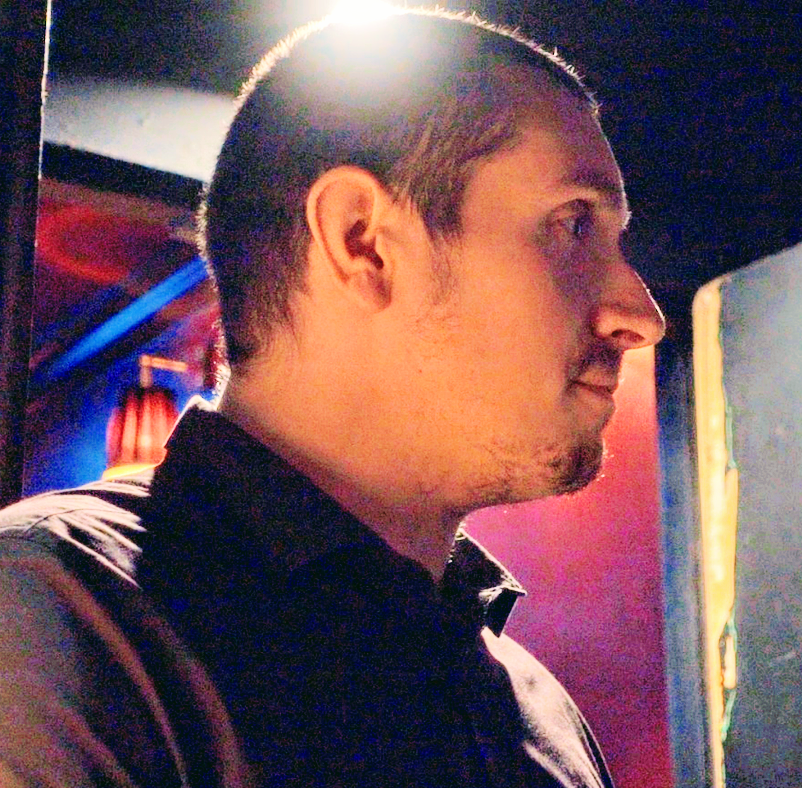 Felix - "How to handle yourself in a job like this? The key is to not give in"

“Manners don’t hurt. If a person gives you negativity, always show politeness. I had a man here once who was seriously drunk. I didn’t want to let him in. He insulted me, physically poked me, did everything you could imagine. Ten minutes later he got tired and went home. He knew he wasn’t going to win. 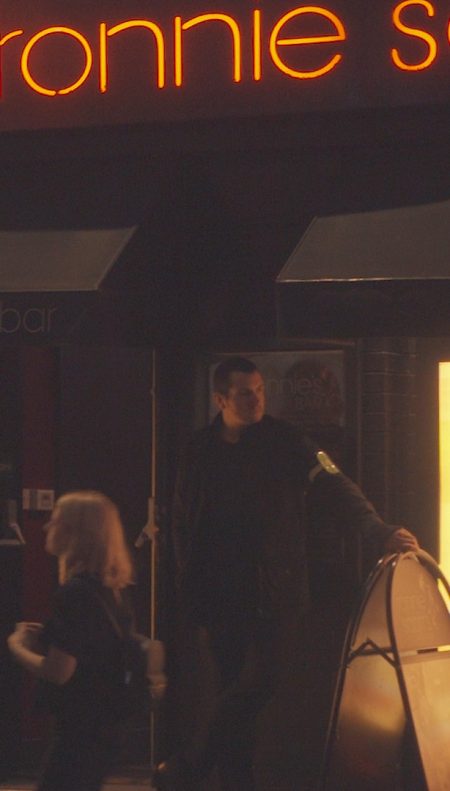 Body language, attitude and a punter’s motivation are big things to consider.

I was born and raised in Brixton, London. My mum’s Spanish and my dad’s Peruvian, so I’ve got the Spanish connection. I had been working in construction, and out of nowhere I had this weird dream. I saw myself working on the door of a club and when I woke up, I thought: you know what? I’m going to get my licence. Someone told me I should go for it – so I did. The first thing that popped up in my online search was Get Licensed. I went along to the course, but I still had my construction job to go to right after my exam. I was panicking because I thought I wouldn’t make it in time. In the end, I failed first time round, because I couldn’t concentrate. So, I spoke with my boss at the construction site and said, ‘Look you’ve got to give me one day.’ He gave me a day off and I went straight to the exam and passed my SIA training. Then I found a company, they took me on and their first job for me was at WeWork. I loved it. They had great connections, it was beautiful.

Then came the night clubs. I had been securing an exit door of a certain establishment, and within the first five minutes some violence broke out downstairs. I think there was some sort of dispute and I had to go break it up. That night, I chucked out five people because they were being rude and threatening to staff and so forth.

I was juggling WeWork at the time and out of nowhere, my company calls me and says we need you at a certain jazz club, and I said: ‘oh, I ain’t got time!’ They replied: ‘we need you there for eight,’ but I had to close WeWork at eight! How was that going to be possible?! So, I just left a bit earlier and ran to venue in a sweaty panic. Once there, they showed me the ropes and I loved it. A month later I found myself working at the world-famous Ronnie Scott’s. After a strange case of déjà vu, I found myself stood on this very door, chatting to a colleague. I said to him: ‘I had this dream, I was meant to be here.’ Since then, I’ve never left this venue. I love it here. I get to know all the artists that perform here, get to know the history of this place. Believe it or not Jimi Hendrix performed his last performance here at Ronnie Scott’s.

How to handle yourself in a job like this? The key is to not give in. Whatever they throw at you – even if they mention your mother, anything, just don’t give in. Because that’s when you cave and show weakness. You know who wins? You, by laughing and brushing it off. It’s the same deal with fights, because they can sometimes happen outside on the street. There was one incident in a club (not this one) where a guy had chatted up another’s girlfriend. It was three guys against another three and I had to get right in middle of them to break it up. I got there right before they came to blows and that was out of sheer luck, because I had just arrived at the door to see this ruckus. The first thing I think in situations like this is, is anyone injured? Then: is anyone else going to get involved? If I’m just one person and there’s say, twelve people involved, I must consider the two hundred or so people in the vicinity who could also get hurt.

Body language, attitude and a punter’s motivation are big things to consider. For example, when people get to the door and say they want a drink, I politely remind them that there’s a venue upstairs as well, showcasing live performances. In short, it’s my way of saying, you must be respectful, that this is classy joint, and you can’t just get leathered. We’re very picky here at Ronnie Scott’s, it’s a nice venue and very calm, and we like to keep it that way. I’m always mindful of potential trouble, you have to be. My trick, if there’s a group and one of them is too drunk, I always seek out the best friend. I’ll always say: ‘Look mate, please take him home, help him out, be a good friend.’ And if there’s a couple and it’s the girlfriend who’s kicking off, I’ll say: ‘Please, take your girlfriend home. She might get hurt going down the stairs.’ There’s an eighty to ninety percent chance that it works.

You need patience and manners to do a job like this. If you don’t, buy a pillow, go into the cloakroom and start screaming into it. Just don’t lose it, because you’re not only representing yourself, you’re representing the club.”

My trick, if there’s a group and one of them is too drunk, I always seek out the best friend 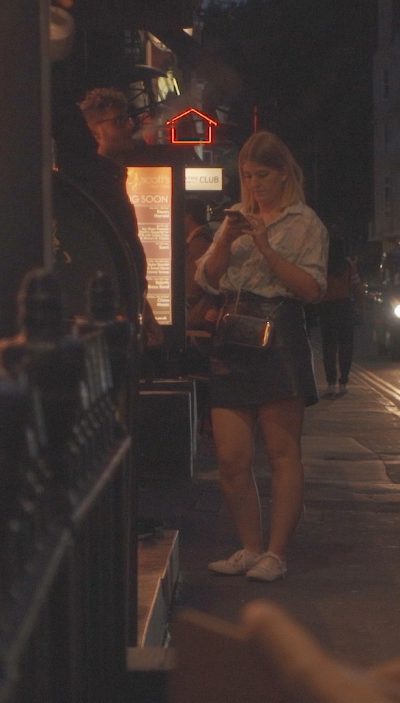