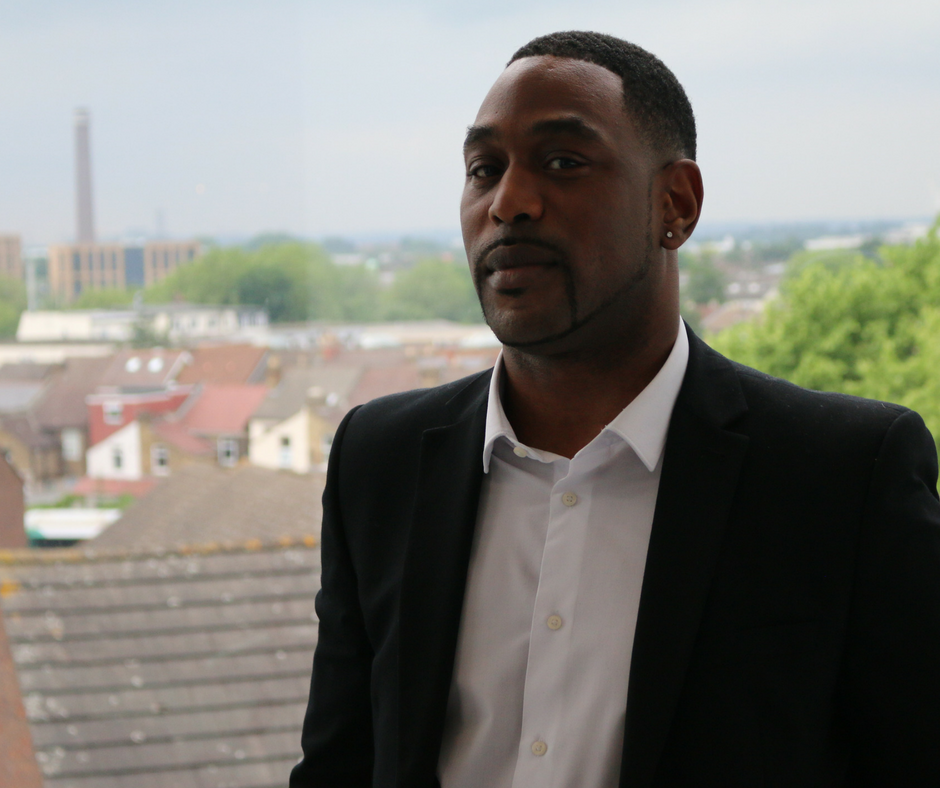 "My doorman days were memorable, but I've settled for a slower pace of life" - Johnathan

People often ask, ‘is what I do dangerous?’ And I tell them, ‘depends on the postcode.’ 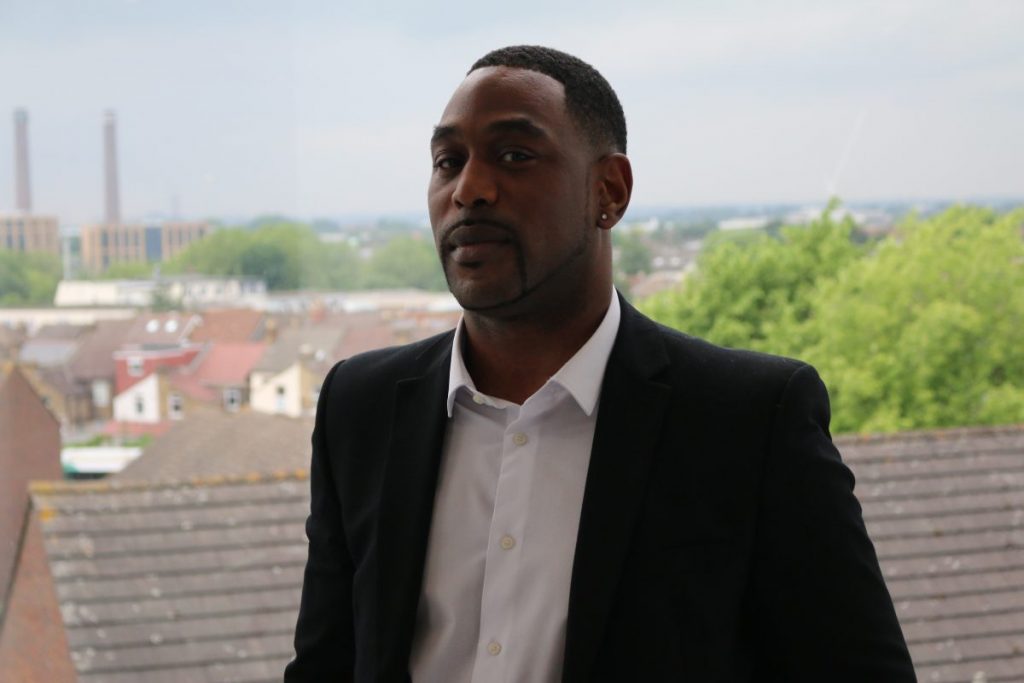 I believe certain areas attract certain types of people. Like, the rougher the neighbourhood, the higher the chance of trouble. But it’s people’s actions that can tarnish a town’s name, not the other way around. People are always saying stuff like, ‘Lewisham is rough, or that they wouldn’t be seen dead walking the streets of Tottenham late at night.’ But everyone seems to forget that an area is only as bad as the people who live there. The same can be said of Croydon. Sure, it’s hardly the safest place on Earth and it frequently grabs the headlines, but it’s also my place of work and the area I grew up. 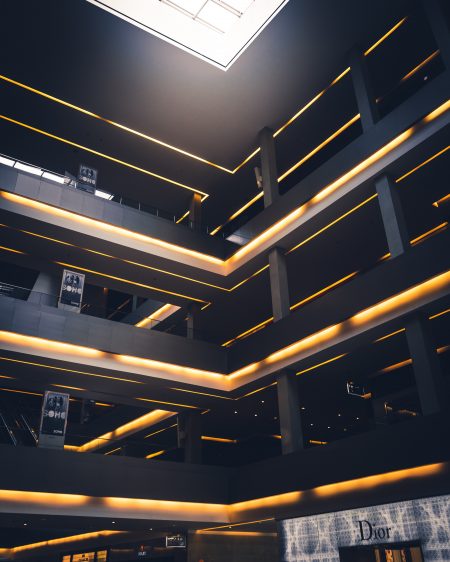 Before working in security, I had a job in retail, working as a sales assistant. I did it full-time to keep my head above water. I’m a father of two adorable kids who like to have all the latest things, and while I did my best to give them everything they wanted, I realised how overworked I was and craved fulfilment. For a while I felt a growing desire to do something different, to challenge myself both mentally and physically. I decided then, a job in security would be it.

I chose not to quit my retail job at the time because I didn’t know how things would pan out. So, I started out working just two nights a week over the weekend. It was tiring juggling two jobs, but well worth the investment.

My first gig was a pub in Putney, south-west London. I worked on the doors and often witnessed many fights. The venue boasted a humongous LCD 98” TV screen that would showcase all major sporting events. This, inevitably, would attract many die-hard sports fanatics and on some of the busiest nights, the place would get jam-packed. I remember, around the time I started working there, a lot of my friends would rock up outside and assume I could get them in and serve them free drinks! I’d jokingly turn them away and tell them to get lost.

Unlike most jobs I had worked up until then, door work proved the most unpredictable. Some nights I would break up fights, others, I’d guide punters safely into the backseat of cabs, to ensure they got home in one piece.

I felt a responsibility to help those around me, and I became the eyes and ears of my surroundings, forever watching, forever vigilant. But as with any job, complications would arise. One night, for instance, there had been a major rugby game playing and a group of ex-rugby players, the size of ogres, started getting rowdy and kicked up a fuss.

Tables were overturned, and bottles started flying everywhere. The crazy thing is, while all this chaos was unfolding, I was completely unaware. My back was turned and the radio in my ear had stopped working. Next thing I knew, I felt something hard shatter against the back of my head. When I turned, I saw the shocked faces of my colleague’s rush towards me with concern.

Surprisingly, I was fine. I had inflicted a gash just above my neck that needed stitches, nothing more. I wasn’t concussed or anything. But when I touched my wound and saw how bloody my hand was after, it dawned on me how lucky I was. My boss insisted that I go home or at the very least get my head checked out at the A and E, but instead I settled for running it under a cold tap and ‘firmed it’ as they say in cockney slang.

My doorman days were memorable, but I’ve since settled for a slower pace of life. I have gone full circle now. I’m back where I started, only this time not working as a sales assistant, but working as a security guard instead. I still work in Croydon and yes, the job can be dangerous at times. But I think no matter where you find yourself, doing a job like this, there will always be risk, no matter the area. The fact is, humans are unpredictable and where there are humans, there is always potential threat.

We’re like time-bombs in a way, slowly ticking away, and I like to think I’m there at the ready when the time comes.”

“It was tiring juggling two jobs, but well worth the investment” 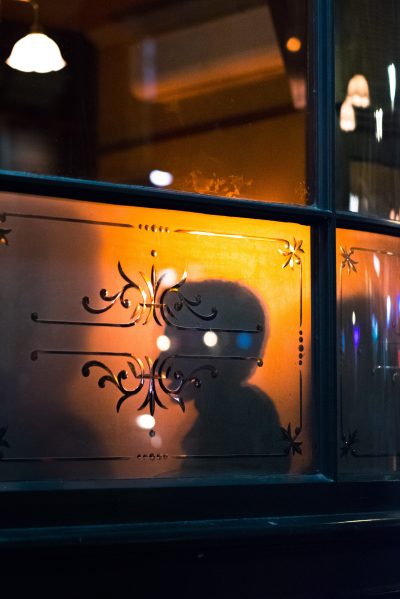