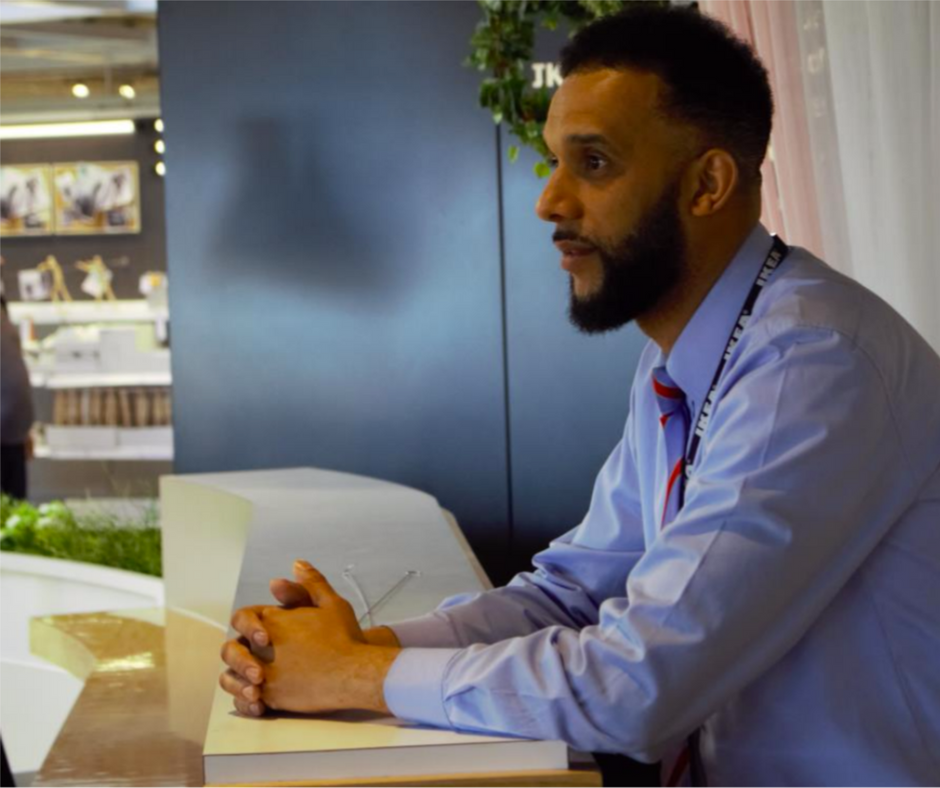 Mohammed - “I always go out of my way to help people"

“I always go out of my way to help people, even though on paper it isn’t strictly my job. I can’t just turn around and say to a customer, ‘go find somebody else, I’m a security guard not a sales assistant.’ No, we’re all part of the same team. The only difference is that I’m here to protect also. 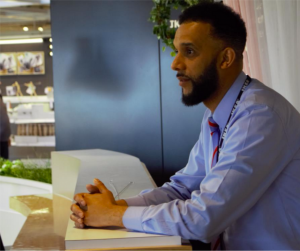 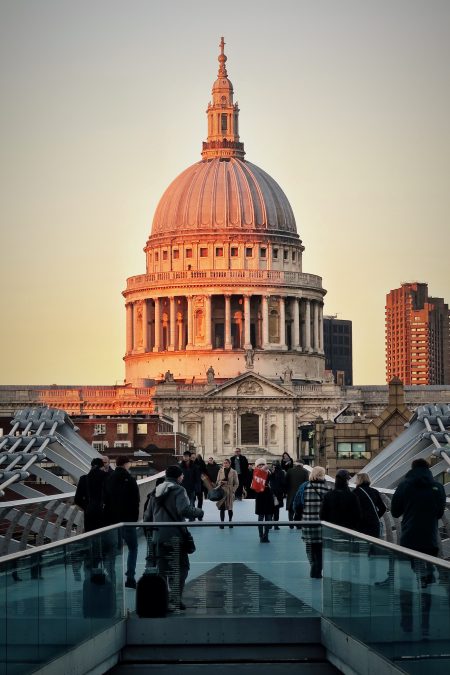 Some of the hardest situations have happened in the retail sector

I’m from Somalia originally. I came to the UK in 2006 and wasn’t entirely sure what I wanted to do. I had a few friends working in security at the time, so I thought a role like this could be a good fit for me. By 2012, I applied for my SIA badge and from the moment I acquired it, I grabbed work wherever I could, from hotels to construction sites. Later down the line I ended up in retail and that’s the sector I’m currently in. The work is good, and I’ve always gotten along with staff over the years. However, when it comes to the dealing of customers, you need a deft hand. In this role you must consider the possibility that every person walking through the door is a potential thief. So not only do you need to be vigilant, but you must appear non-judging and diplomatic.

There have been times where I’ve had people scream at me, ‘why are you looking at me!’ or ‘what have you stopped me for!’. Sometimes it’s hard to detect whether a person is a genuine threat or just merely suspicious. Get it wrong, you can end up in hot water.

Some of the hardest situations I’ve had to deal with have occurred within the retail sector. The reason being, the opportunity to steal is far greater, which naturally invites more danger. Before coming to London, I lived and worked in Manchester and provided security for a small branch of Morrisons, situated in Old Trafford, ten minutes from the city centre. Whilst on duty I was completely alone when three Irish guys walked in, each well over six feet tall. One of them had wheeled in this large trolley and started filling it to the brim with whatever he could find; expensive alcohol, various foods, baby nappies, you name it. Straightaway, I sensed something was off. They were loud and aggressive. I wanted desperately to intervene, but I had no backup and was clearly outnumbered.

All I could do was follow them closely and monitor their every move. Soon, I radioed my manager to alert him of the potential trouble. My suspicion confirmed, I witnessed the three men suddenly wheel the trolley through the doors without paying. I managed to catch up to them and hamper their escape. It was then my manager came running and we all got into a huge scuffle. We had them at the door and gripped onto the trolley tugging and pulling this way and that. But the men overpowered us. They pushed and shoved, shouting abuse at us, ‘move from the door! Move from the f***ing door!’ Eventually they forced their way out, wheeling the trolley to a car parked nearby, flinging everything into the boot.

They got away with over £500 worth of stock and there wasn’t a thing we could do. The police arrived soon after, studied the CCTV footage, managed to get the car’s registration number, but by then the vehicle was probably burnt to a cinder. Thankfully, nobody got hurt and the store was safe. However, this wouldn’t prove the most dangerous situation I’d face. I had worked on a construction site in Salford (Manchester again). It was a huge project involving the demolition of a block of flats and I was based there on a two-year contract. I was part of a two-man security team that would patrol the site. One day, a group of men had snuck in from the rear entrance to steal wires and equipment, that would go on to be sold by the kilo. There were around seven men in total, all white and highly dangerous. When my colleague and I confronted them, one of the men pulled a knife.

At that moment I raised up my hands and backed away and said, ‘listen guys, we’re only here to work, take what you want. We won’t risk our lives.’ It was a surreal moment, one that really put things in perspective. I have a family, and I don’t think I treasured them more than in that single instance. When the police arrived and saw how shaken we were, they told us Salford is too rough an area to be working in, that we should avoid working there altogether. But if I need money, have bills to pay and mouths to feed, what else am I supposed to do? When the project ended, I took their advice and left Salford for good.

I’m now based in London working for a major retailer. It’s been a long journey getting here, and I’m often asked how I cope with all the dangers. The answer is simple: I try not to think about it and just perform the job I’ve chosen to do.”

when it comes to the dealing of customers, you need a deft hand 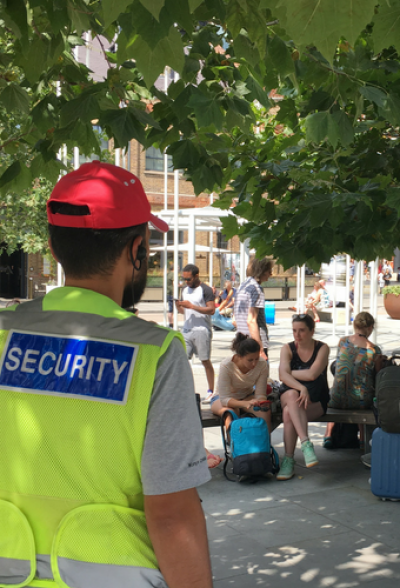