As UK Employment Falls By 58,000, How Does This Affect The Security Sector? 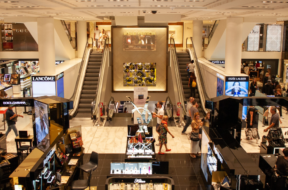 Career Advice
According to the Office for National Statistics, UK employment fell by 58,000 in the three months to September. The decline in employment has been contributed to a spat of store chain closures from the likes of Mothercare and Debenhams which has seen thousands of staff being made redundant due to companies going into liquidation. But […]
Read more

What should Security Guards learn from The Stanford Prison Experiment? 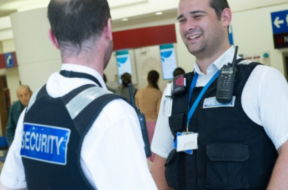 Door Supervisor
While it may not be the first thought that goes through your head when you think security guard, good customer service is an important part of the job. Whether you are working the doors of the new night club in town that wants to put their name out there or as a retail security guard; […]
Read more