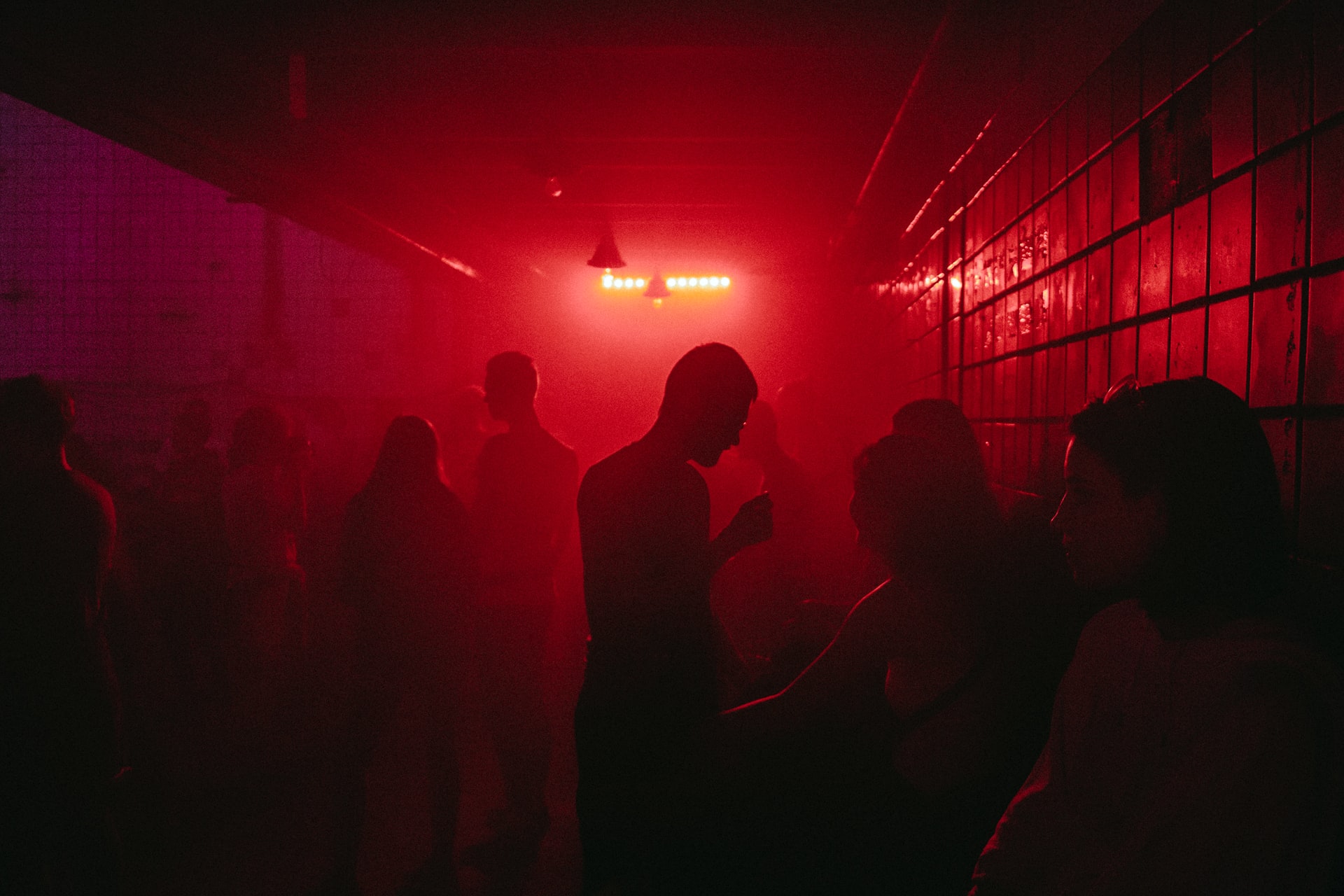 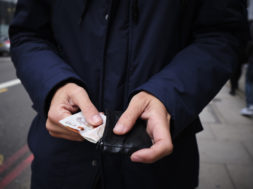 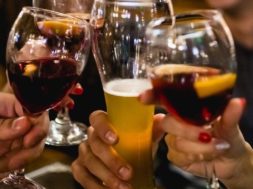 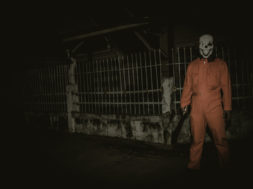 Crime increases by 40% on Halloween. Is it time you followed this advice? 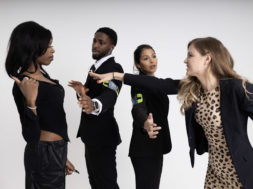 Safety First - The SIA’s policy to prevent Violence against Women 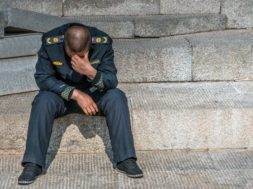 Getting out on the town is something plenty of people are enjoying these days. It’s been a long time coming, although the pandemic still has plenty of us worried too. So, do clubbers need vaccine passports? The guidance previously given by the government has had a few changes since the initial advice.

Security professionals have had a lot to deal with since the nightlife sector reopened in the UK in summer. In July, clubs and bars were able to throw their doors open with more confidence than ever, even while trying to manage a critical door supervisor shortage.

Door supervisors were also expected to be responsible for checking COVID vaccine passes for clubbers on the door. This rule was going to sweep over the UK nightlife sector at the end of September, in the interest of public safety. However, today it seems many of those rules are being reversed.

On Sunday 12th September, UK Health Secretary Sajid Javid told the BBC that plans to use COVID-19 vaccine passports in English nightclubs weren’t going ahead after all. It came as a surprise to a lot of people, because the decision was being talked about, even a couple of days before, as though it was a course of action that was set in stone to go ahead.

Other safety measures to control the pandemic are being looked at instead. The news has come as a big relief for a tired, concerned and troubled nightlife industry. Similarly, door supervisors at nightclubs in England now only have to worry about their usual job of keeping people safe.

Do clubbers need vaccine passports to enjoy a night out in England? Not any more. The news should come as a welcome boost to young people who felt excluded from the nightlife scene.

Even students who’ve earned decent money with summer jobs were worried they couldn’t head out and have fun. Now, there’s more freedom, even as concerns about the pandemic stay high. Of course, there are loads of opportunities for students to earn money in the security sector for themselves, too.

Because of the way the UK is structured and governed, each country in the Union can approach issues like the pandemic their own way. That’s why Scotland has stuck to its plans to use vaccine passports in nightclubs and at large football matches. These are two examples of venues where the responsibility to check Scottish vaccine passports will be on security professionals’ shoulders.

However, the decision to use vaccine passports in Scotland remains controversial for many politicians at the time of our writing this article. It could well be that vaccine passport plans are scrapped in Scotland before October 2021 arrives. However, it’s just as likely they’ll stay in place, and Scottish door supervisors are advised to prepare accordingly.

Vaccine passports across the UK

We’ve never faced a pandemic quite like this one. It’s why the rules always seem to be changing, and why different countries in the UK keep using different rules to tackle it.

For example, English vaccine passports might have been scrapped, and they’re not needed in Northern Ireland either. Yet in Scotland they’re still going ahead, and in Wales they’re still actively discussing if they should be used or not.

Do clubbers need vaccine passports to go out and have fun this autumn? As it turns out, it depends where in the UK you’re going clubbing. For security professionals, it’s likewise smart to keep in mind where in the UK you do your work. That’ll be a big part of how you put your security training to good use.

Working in security is all about staying adaptive to new risks. We’re far from the true end of this pandemic, yet we’ve all adapted to make society work alongside it as safely as we can.

Keep earning on the door, and doing your part to keep the UK security shortage at bay. Hundreds of clubbers are grateful for an extra bit of freedom this autumn – and your role remains to make sure they have fun safely, securely and sensibly.

Crime increases by 40% on Halloween. Is it time you followed this advice?

Safety First – The SIA’s policy to prevent Violence against Women