With Trains now getting a major security overhaul in the capital, it seems that Security Guards will now look after MPs’ offices during their constituency surgeries. This new course of action will be funded by taxpayers and is set to be rolled out very soon.

What security are MPs getting?

The new security being given to MPs includes security guards looking after their offices during their constituency surgeries and CCTV. If MPs request it, they will be able to get CCTV cameras for their homes and offices.

As of now, MPs are currently able to seek funding for extra protection in their constituencies if it is recommended by police.

But parliamentary expenses watchdog the Independent Parliamentary Standards Authority (IPSA) is now set to agree to fund requests from concerned MPs themselves – including security guards for their surgeries if necessary.

Why are MPs getting additional security?

We are living in politically volatile times and this has made being an MP more dangerous than ever. The motivations behind the added security are the mounting fears over death threats to MPs.

Yesterday, it has emerged that the Army and police are investigating after a soldier sent a Labour frontbencher a tweet saying she ‘will perish when civil war comes’.

The policy change for additional security follows a campaign from Commons Deputy Speaker Sir Lindsay Hoyle, who oversees the safety of MPs. 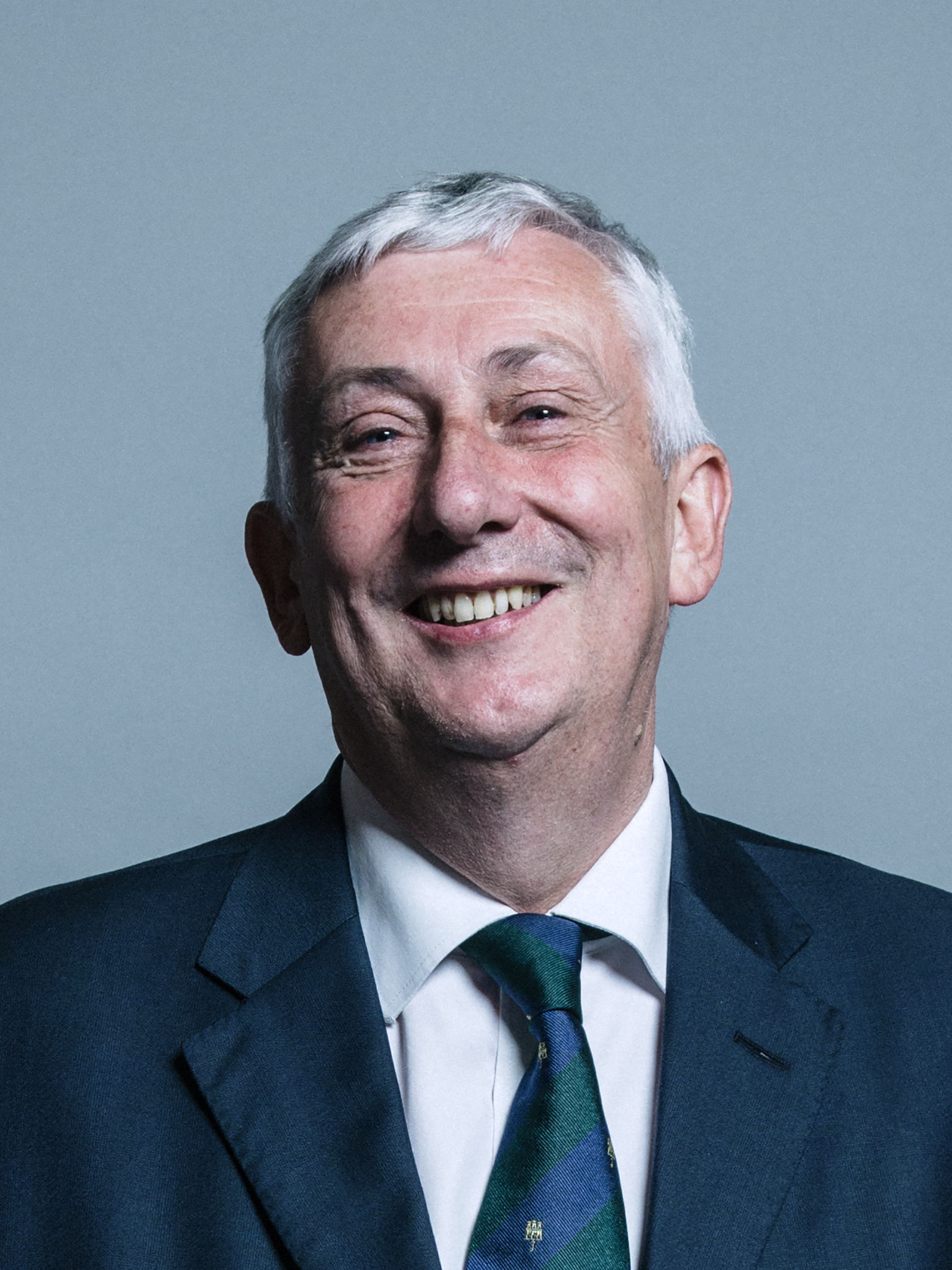 Labour MP Paula Sherriff has welcomed the new move. The MP, who said she has received death threats since her clash with the PM, said: ‘We don’t want to make our offices like fortresses but it’s very clear the threat is there.’ 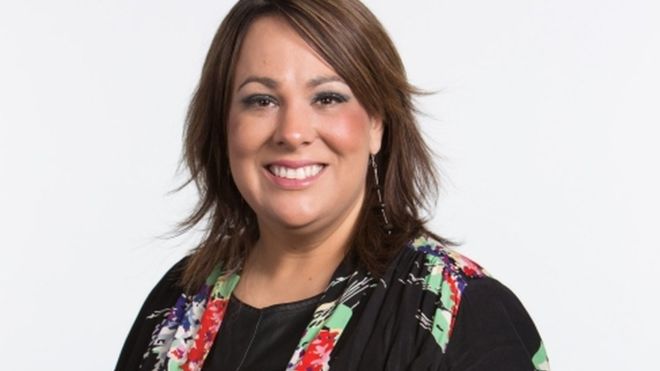 She said it would have to be decided on a case-by-case basis but added: ‘We shouldn’t vilify anybody who decides they do want security guards because we are vulnerable in those surgeries, if we’re honest.’

Dewsbury MP Ms Sherriff added: ‘The toxic atmosphere is alarming and it’s important that people feel safe at their place of work.’

Whether you’re looking to become a CCTV Operator, Door Supervisor or a Security Guard then Get Licensed offers the right course for you to get the licence you need. A career in the security industry can help you make a difference by protecting people’s lives.

Summary
Article Name
Security Guards Will Be Hired For MPs To Protect Them From Death Threats
Description
Security guards will now look after MPs’ offices during their constituency surgeries. This new course of action will be funded by taxpayers.
Get Licensed
Ella Jukwey
Categories: Door Supervisor
Tags: politics

With the threat of terrorism always at the forefront of public’s consciousness, being safe from the threat of danger is always a concern for UK citizens. After the events of the Manchester terrorist attack in 2017 Read more…

Does Smiling At Work Really Make You Perform Better?

With the average person smiling on average of 20 times a day, it doesn’t come as much of a surprise to learn that a Door Supervisor or Security Guard will flash a smile at least Read more…

The Security Guide To The Coronavirus And How To Prevent It

Working in the security sector as a Door Supervisor or Security Guard will mean that you will meet and come across many different people, and while precautions should always be taken when coming in to contact Read more…